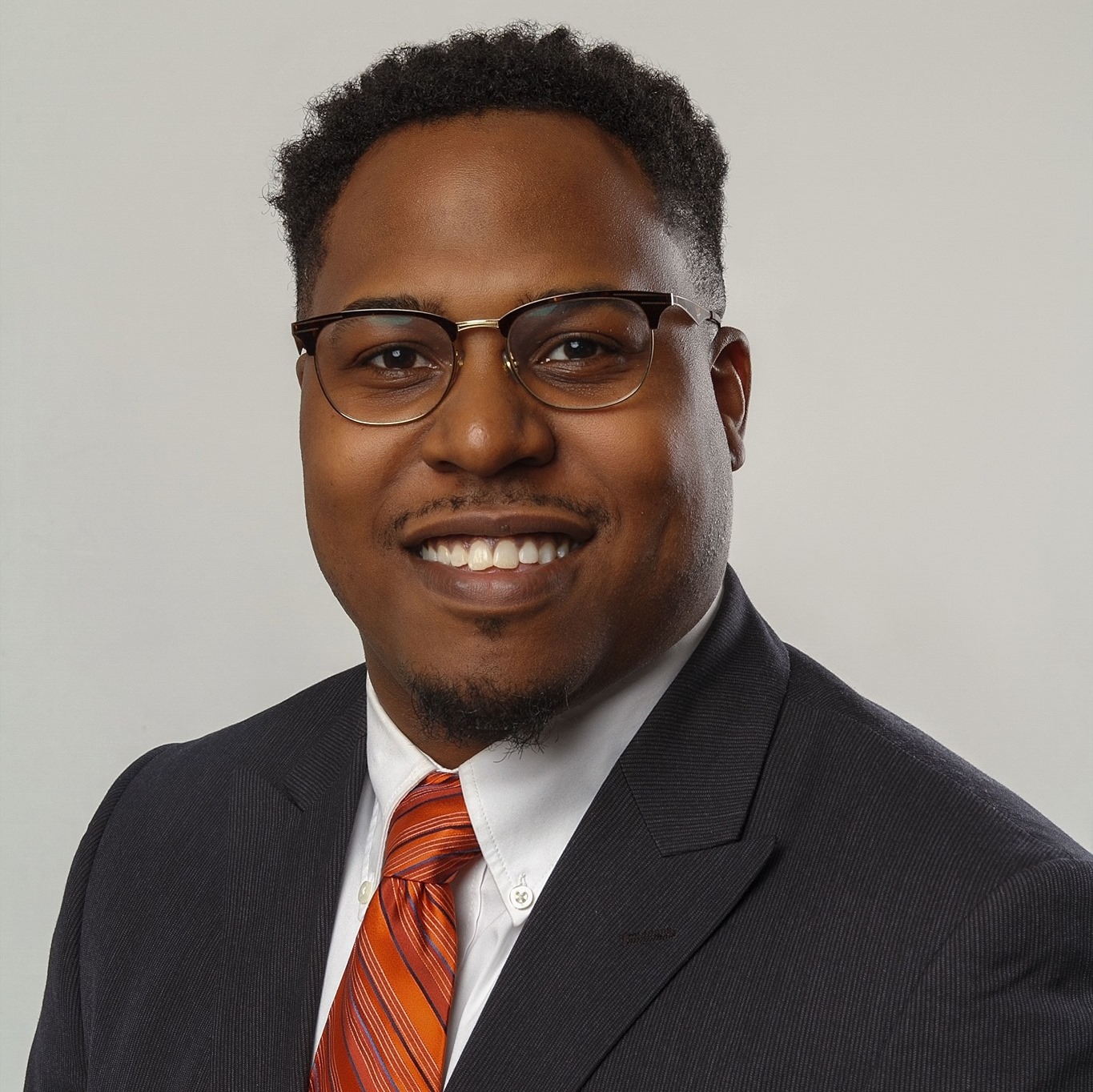 CIS-VA welcomes Lathaniel Kirts as Director of Network Expansion. Lathaniel joins the state office from CIS of Hampton Roads where he has served as a site coordinator for Hampton High School since August 2019, and recently directed a federally-funded partnership with the Hampton Roads Workforce Council. As Director of Network Expansion, Lathaniel will provide leadership for the expansion of the CIS model into new regions and school districts across Virginia, as well as provide partnership for existing affiliates in their strategic growth.

Lathaniel received an undergraduate degree in political science from Morehouse College and pursued graduate studies at Regent University and University of Virginia’s Sorensen Institute for Political Leadership. In 2015, he received a Master of Divinity degree from Virginia Union University.

His rich professional background in public policy and nonprofit leadership includes working for legislators at the federal and state level, as well as for advocacy organizations including the New Virginia Majority and Progressive Turnout Project. He served as deputy clerk for both the Norfolk Circuit Court and the Richmond Circuit Court, and has worked specifically with youth through Intercept Youth Services and the Richmond Juvenile and Domestic Relations Court.

Lathaniel is passionate about serving the community and advocating for historically marginalized communities. He has served on the Chesapeake Community Criminal Justice Board and the Richmond Alternative to Incarceration Commission, and is senior pastor of Pray First Mission Ministries. He was recently selected as one of CoVa BIZ Magazine’s Next Gen Awards honorees recognizing business excellence and a commitment to community involvement and civic contributions in the Coastal Virginia region.

Lathaniel’s personal passion and professional experience is certain to be a tremendous asset to the CIS-VA state office and network and its goal of impacting more students throughout the Commonwealth. 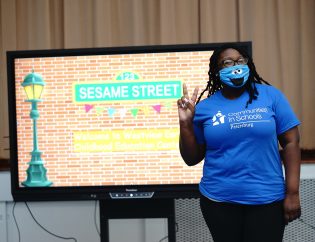 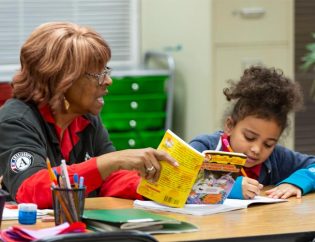